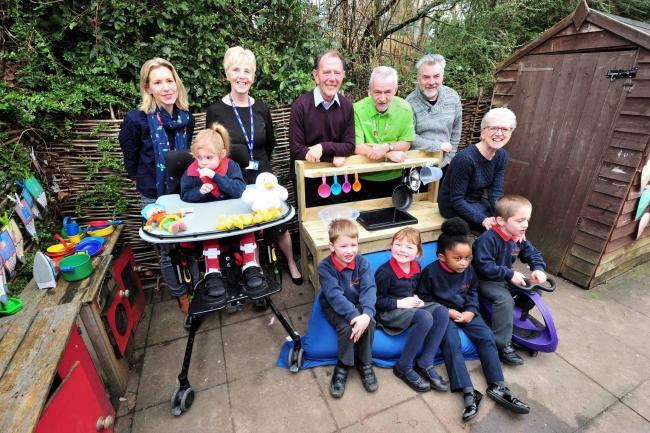 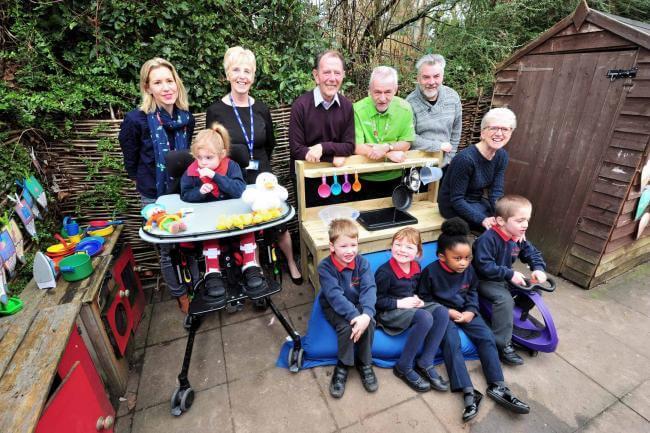 The Independent Fundraisers of Worcester teamed up with the Friends of Fort Royal School and Father Christmas to raise £1,200 for the school in Wyld’s Lane, Worcester.

Children had the chance to have their photographs taken with Santa at the city’s Asda store in the run up to Christmas.

Boards were put up in the foyer, telling shoppers about the school and shoppers gave generously to the cause, putting their change in the collection buckets.

The aim was as much to raise the profile of the school as it was to raise funds for the ‘extras that make the difference’ said Margaret Jones, grants and fundraising manager.

The school hopes that these items will support the learning and play activities for 230 children aged between three and 11 years with learning and complex needs.

Margaret Jones said: “The money raised shows the amazing generosity both in terms of the time given by all the volunteers and the donations made. It means a huge amount to Fort Royal School.

“Each year staff here at school give me a wish list of items which can not be afforded from the school’s budget.

“These are the extras that make such a difference to our children’s learning opportunities and experiences. “I feel it is very important for people to know exactly what their donations have helped us achieve and on behalf of the staff and children would like to thank everyone for their support, a lot of fun is already being had with the new things.”

Unfortunately not the ones with chocolate chips.

Some cookies are necessary in order to make this website function correctly. These are set by default and whilst you can block or delete them by changing your browser settings, some functionality such as being able to log in to the website will not work if you do this. The necessary cookies set on this website are as follows:

Cookies that are not necessary to make the website work, but which enable additional functionality, can also be set. By default these cookies are disabled, but you can choose to enable them below: